Keep up to date with the latest events from Mosaic. As well as the events listed below you can also see what's on in our calendar, and see the pages for our regular weekly and monthly events including: 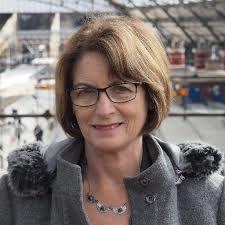 All Mosaic members and friends are invited to join this interview at 2.30 pm.

Dame Louise Joyce Ellman, DBE  served as Member of Parliament for Liverpool Riverside from 1997 to 2019. She was a member of the Labour Party until her resignation in October 2019.

Louise was elected as a councillor on the Lancashire County Council in 1970, becoming the Labour group leader in 1977 and leader of the council from 1981 until her election to the House of Commons in 1997. She was Vice-Chair of Lancashire Enterprises and served as Chair of the Transport Select Committee from 2008 to 2017. She was Chair of Labour Friends of Israel and is Honorary President of the Jewish Labour Movement.

She was appointed a Dame Commander of the Order of the British Empire (DBE) in the 2018 Queen’s Birthday Honours List, and is a Vice President of the Jewish Leadership Council. Louise resigned from the Labour Party in October 2019, expressing concern over antisemitism in the Labour Party and a potential Jeremy Corbyn-led government.

Join us at 4.00 pm when Robin asks, “How has the coronavirus pandemic affected the drinks industry?  What were pre-COVID trends and are they still relevant?  What will we be drinking in months and years ahead?”

Robin will be presenting some thoughts and research figures on what’s been happening during the past 12 months in the world of wines, beers, spirits and more … 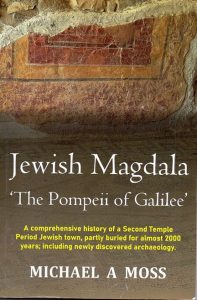 Please join us at 4.00 pm to meet Mike who spent four years as a volunteer excavator and guide at the archaeological dig in Magdala on the shores of Lake Kinneret.

Inspired by what was uncovered and his broad knowledge of Jewish history, Mike will share some of his experiences which have led to his amazing vision of Jewish life in this town which flourished at the time of The Second Temple.

This site was discovered in 2009 and has the only First Century synagogue in the Galilee. Mike is very keen to promote the strong and unique Jewish connections to this place.

He has completed a book entitled ‘Jewish Magdala, The Pompeii of Galilee’, and this zoom talk will include illustrations from the book. 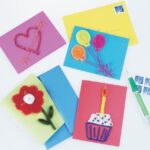 Join in and make cards for our members.

We are aiming to extend Mitzvah Day throughout the year, with a Mitzvah a Month.  Following our successful Mitzvah Day card-making session, we are holding another card-making morning, and are planning to make cards to be sent out to Mosaic Jewish Community members, to let them know we are thinking about them through this very difficult time.

NO ARTISTIC ABILITY is necessary—just a desire to bring a smile to someone’s face, and to spend a pleasant hour and a half with friends, making cards.  See the attached list for useful materials.  Some card, pictures, scissors, glue, coloured pens are all you need to start!

We look forward to seeing you there! 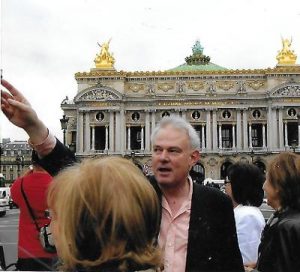 At 2.30 pm, Michael Reik will introduce Patrick Bade who will make a presentation on David and Bathsheba, examining six great masterpieces of Western art inspired by the story of David in the Jewish Bible, sculptures of David by Donatello, Verrocchio, Michelangelo and Bernini and paintings of Bathsheba by Rubens and Rembrandt.

Patrick Bade is an art historian, writer and occasional broadcaster. He studied at UCL and the Courtauld Institute and was senior lecturer at Christies Education for many years. He has lectured for the Art Fund, National Gallery, Victoria and Albert Museum, British Museum, the Royal Opera House and several universities. He built a longstanding working relationship with the London Jewish Cultural Centre and JW3. He has published extensively on 19th Century and early 20th Century art and on historical vocal recordings. His book Music Wars: 1937-1945 dealt with the role of music in World War II. 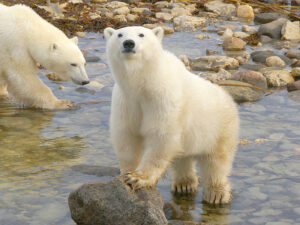 Join us at 4.00 pm when Les Spitz presents : ‘Travels with my Camera’

Les has been a keen photographer since his first Kodak box brownie camera  at the age of 10.  In more recent years he has been an active member of the Pinner Camera Club since its launch in 1986. His main interest is Wildlife and Travel photography.

This presentation, “Travels with my Camera”, will be about some of the places Les has visited and photographed including Antarctica, Hudson Bay in Canada, Cape Town, Bali, Buenos Aires and Venice Carnevale.

Les is an Associate of the Royal Photographic Society and recently received an award for services to the Photographic Alliance of Great Britain.

Chat with a cuppa with Harry Grant 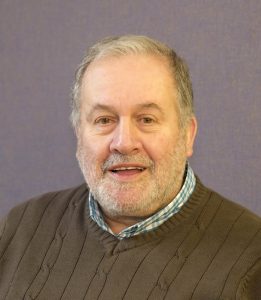 All Mosaic members are invited to chat with “recycled” Chairman of Mosaic Reform, Harry Grant!
How has the past month been for you?  Join us on the last Thursday of the month to catch up with friends and chat about whatever’s on your mind. 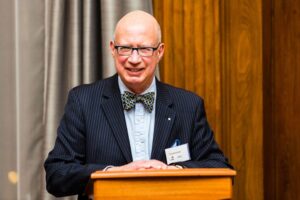 John Ashmele will present another entertaining on-line quiz for the Jewish Mosaic Community. No winners, no prizes, just a lot of festive fun, so wear your best party hat and sign in by 4pm. Refreshments: whatever is left over from lunch!

Don’t forget the bumper picture round on www.ashmele.co.uk/blog/quiz.

Alan Solomon will be in conversation with Rabbi Alexander Dukhovny,  Chief Rabbi of Kyiv and Ukraine of the Progressive Jewish congregations at 2:30 pm

Rabbi Alexander Dukhovny obtained his Semicha in 1999 together with his late wife Rabbi Erlene Wahlhaus-Dukhovny. Before that he was the assistant rabbi at Mosaic Liberal from 1998 to 1999.     After the Semicha, Rabbi Dukhovny moved back home to Ukraine, where for the last 21 years he has held the position of Chief Rabbi of the Progressive Jewish Congregations in that country.    Alan Solomon will be asking him about the various problems – political, safety and financial – which he faces in looking after the needs of a total of 47 congregations spread throughout the second largest country by area in Europe. 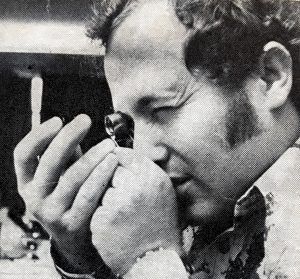 Mosaic members and friends are invited to meet Menaham Sevdermish at 4.00 pm

Menahem came to the UK from Israel, after his release from the IDF where he served as a medic.  His first job was as a porter at Northwick Park Hospital.  A chance advert in the Harrow Observer led to his working for a jewellery manufacturer in Hatton Garden.  Whilst there, he attended the John Cass College, where he studied Gemmology, passing with distinction and becoming a Fellow of the Gemmological Association of GB, far from his intention of becoming a doctor!

On returning to Israel in 1974, he established the first gemmological laboratory and school of gemmology in Israel. He went on to write “The Dealer’s Book of Gems & Diamonds” which was the first book on this subject in Hebrew, later to be translated into English and even Chinese.  The book is used as a recognised text book at the Gem-A in London.  He is an internationally recognised authority on gem commercialisation and gemstone processing, sourcing and cutting. “GemeWizard” is Menahem’s brainchild.  This invention is a digital solution for colour communication in gemstones and diamonds, gem grading with a diamond and gem trading platform used worldwide as a teaching tool as well as for trade and appraisals.