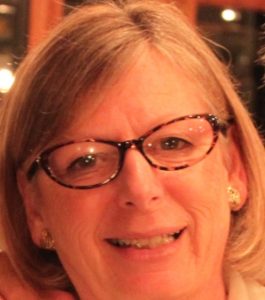 Judy Lash Balint was born in the UK and made aliyah in 1998. She is a Jerusalem-based independent journalist and author of Jerusalem Diaries: In Tense Times. (Gefen) and Jerusalem Diaries II: What’s Really Happening in Israel (Xulon Press) Judy was a contributor to the Fodor’s Israel Guide (2006-2014) as well as the Peace Fire anthology (Free Association Books) and The Expulsion from Gush Katif (Southern Hills Press).

Her blog may be found at http://jerusalemdiaries.blogspot.com

In 2003 Judy won the Mosaic Award for Excellence in Feature Writing about Israeli Peoplehood, Culture and Society and took second place in the Jerusalem Foundation’s Excellence in Jerusalem Reporting contest.