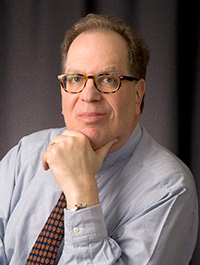 Rabbi Frank was born in 1955 in California and earned his first degree at the University of California at Berkeley. After working as a freelance photographer and teacher, he trained to be a Liberal Rabbi at Leo Baeck College in London and has served at Harrow & Wembley Progressive Synagogue (now Mosaic Liberal) since 1997. He holds MA degrees in Hebrew and Jewish studies as well as in Photographic Studies and most recently a PhD from University College London (UCL) on the behaviour of Ernst Leitz of Wetzlar (the owner of Leica Cameras) during the Holocaust.

He teaches courses on dying, death and bereavement, as well as on the Holocaust, to rabbinic students at Leo Baeck College. Frank Dabba Smith’s publications include My Secret Camera (Harcourt and Frances Lincoln, 2000) and Elsie’s War (Frances Lincoln, 2003). Recent solo photographic exhibitions include Leica Gallery, New York City (2012), SAK-Art Museum, Svendborg, Denmark (2012) as well as co-exhibiting with sculptor Jane McAdam Freud at the Priory Psychiatric Hospital (Roehampton, London). He serves on the International Advisory Committee of EcoPeace-Friends of the Earth Middle East (FoEME), on the Steering Group of the Brent Multi-faith Forum and on the Independent Advisory Group of the Wembley Metropolitan Police.

Frank Dabba Smith is married to Cathy and they have three children: Miriam, Lewis and Sarah. 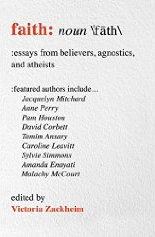 “Faith” is the book that includes Frank’s essay about his involvement with EcoPeace-FoEME which will be published on 24th February 2015 in the USA by Simon & Schuster.