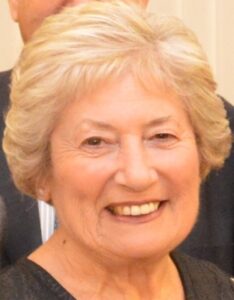 Dawn was a Circuit Judge who sat for many years at Harrow Crown Court.   Dawn was the youngest person to be appointed to the position of Stipendiary Magistrate (now called a District Judge) and sat at South West London Magistrates’ Court.  At the request of the late Chief Rabbi Jonathan Sacks, Dawn and the late Judge Myrella Cohen QC drafted a pre-nuptial agreement to be signed by couples agreeing to behave in accordance with Jewish Law if they divorced.  Dawn and Myrella played a part in the drafting of the Divorce (Religious Marriages) Act 2002 giving judges the power to postpone decrees absolute until the parties had complied with their religious obligations.  Dawn is a former Trustee of Jewish Women’s Aid.