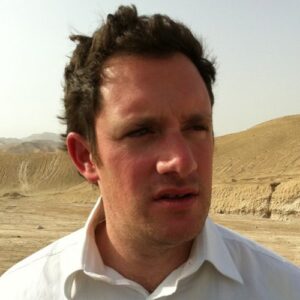 On Thursday evening, Richard Pater, Director of Bicom Israel, discussed with Michael Reik the results of the 4th election in Israel within 2 years.

He provided his thoughts on the likely new Israeli  Government and the direction it will take.

If you were not able to join this meeting, you can view the recording here.

Richard has over 15 years’ experience working alongside Government officials, diplomats  and journalists. He appears on BBC and has written in many publications.