History of the Synagogue

Middlesex New Synagogue was founded some 55 years ago by a few dedicated families living in the Wembley area. They established a small but welcoming Reform shul in the area and numbers grew rapidly as newcomers enjoyed the benefits of communal Jewish life. A vigorous fundraising campaign enabled the building still being occupied in Bessborough Road, Central Harrow.

At the time the Synagogue was founded, this was an area inhabited by many Jews who in turn were keen to join a Reform Synagogue, finding our friendly services and facilities very much to their liking. We have continued to thrive here for many years despite many members now moving further afield and we now feel a need to consider relocation to a different area where our members and we believe, potential members, now reside.

Mosaic Reform (formerly MNS)  has evolved over the last 55 years and we will continue to do so, now in co-operation with our friends and Mosaic co-founders, Harrow & Wembley Progressive Synagogue and Hatch End Masorti Synagogue.

Past Rabbis of our Synagogue

Rabbi Lionel Blue OBE z”l was the first Minister of the community from 1961 to 1964. He was well known for his longstanding and respected work with the media, most notably his wry and gentle sense of humour on ‘Thought for the Day’ on BBC Radio 4’s Today programme. He was also widely respected as a journalist, cook and author.

Rabbi Ady Assabi z”l served the community as a student Rabbi from 1969 to 1971, returning to Germany and then later on to Israel. Sadly, he passed away in 2003.

Rabbi Michael Standfield was appointed Minister in 1971 and served the community until 1986. He is currently Minister at Leicester Progressive Jewish Congregation.

From 1981 to 1986 Rabbi Standfield was assisted by Rabbi Larry Tabick. He went on to Edgware and District Reform Synagogue and is currently the Minister at Shir Hayim – Hampstead Reform Jewish Community.

Rabbi Simon Franses z”l was appointed Minister of MNS in 1987 until his retirement in 2008, when he was given the title Rabbi Emeritus of Middlesex New Synagogue. Sadly his retirement was marred by the recurrence of his illness, which he fought with characteristic strength.  Rabbi Franses passed away in July 2009.

Past (and present) Chairmen of our Synagogue 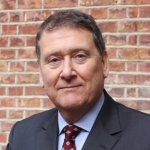 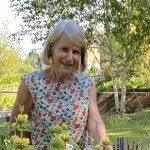 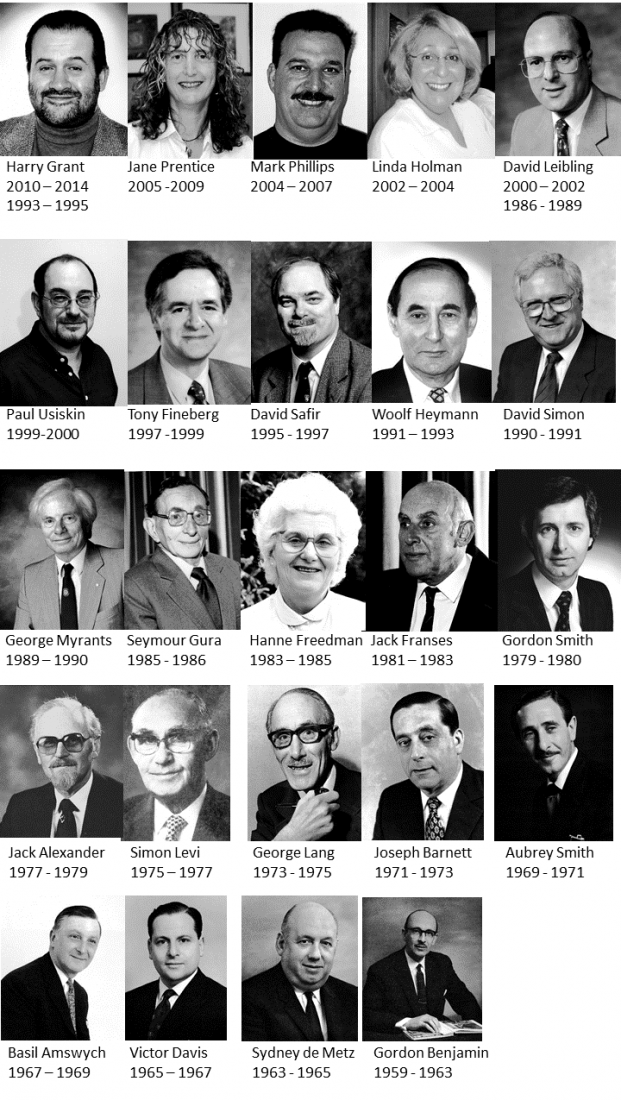