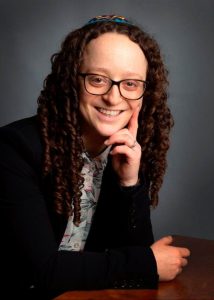 Rabbi Anna Wolfson          Mosaic Development Rabbi
Rabbi Anna grew up in the Nottingham Liberal Synagogue. Between university and Leo Baeck College Anna was at LJY Netzer and an educator for the Netzer gap year program in Israel. Anna was ordained in summer 2020 and joined Mosaic in 2022. Anna lives with her wife and two dogs.

Anna is Mosaic’s Development Rabbi, working across the 3 Mosaic Liberal, Masorti and Reform synagogues – and between and beyond those expressions of Judaism – helping us develop Mosaic’s mission to “choose your Jewish life”. 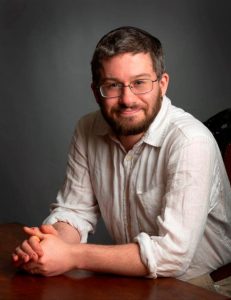 Rabbi Anthony Lazarus Magrill          Mosaic Masorti
Rabbi Anthony grew up in South West London, and studied English Literature at the University of Cambridge – where he pursued graduate research in Judaism and Modernism. At university, Anthony became heavily involved in the Masorti community, and subsequently spent time studying at the Conservative Yeshiva in Jerusalem.

Congregants and visitors are warmly invited to contact Anthony 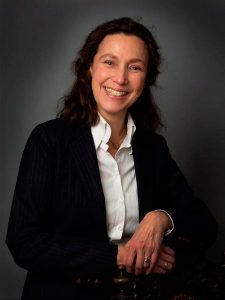 Rabbi Kathleen de Magtige-Middleton          Mosaic Reform
Rabbi Kathleen was born in Utrecht, in The Netherlands. She was awarded an MA in Semitic Languages and Cultures at the University of Amsterdam in 1994, and an MA in Jewish Studies at the Leo Baeck College in 1999. 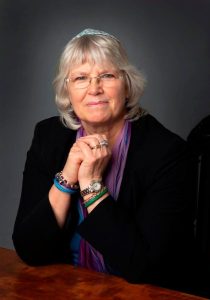 Rabbi Rachel Benjamin          Mosaic Liberal
Rabbi Rachel Benjamin lived in Los Angeles from 1984 to 1994, where she gained an MA in Jewish Studies at Hebrew Union College.  She was ordained in 1998, at Leo Baeck College, and has served as Rabbi at Northwood & Pinner Liberal Synagogue, the Progressive Jewish Community of East Anglia, South Bucks Jewish Community and the Liberal Jewish Synagogue.

Rabbi Rachel supported Mosaic Liberal Synagogue in a pastoral role in the first few months of the Covid-19 pandemic and, as of July 1st 2020, serves as our Rabbi.